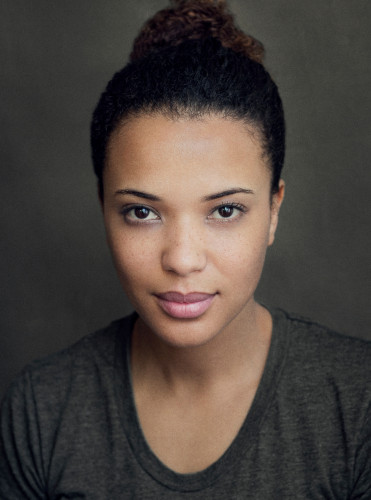 Other
NEWS REPORTER - FLOW SPORTS
Had my own news show in Jamaica called 5n5 where i spoke about different sporting events. This was between September 2018 and July 2019

Feature Film
NO SHADE
Played leading lady in feature film "No Shade' which was screened on Amazon USA.

Voice - Over
NATIONAL BREAD - TILT MEDIA JAMAICA
Done the voice over for National Bread company as a British Pirate.