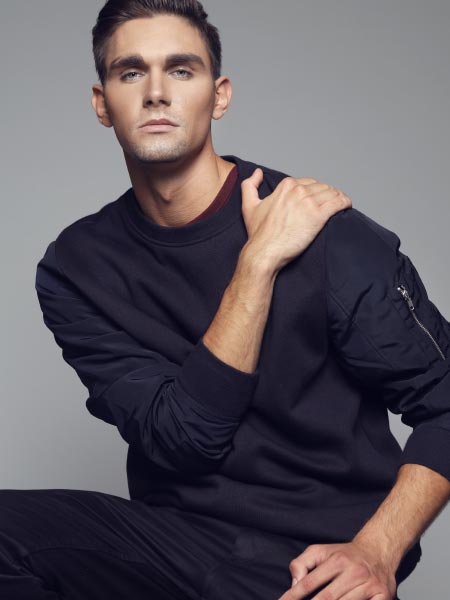 
No thanks, maybe next time.
close

Commercial
REDTAG - SUMMER 2021 CAMPAIGN
I was photographed and videoed and participated in tiktok videos, modelling Redtag's latest summer clothing and swimwear, shot on the beach and in the pool alongside my Sister and other children.

Other
CENTREPOINT - BANK TO SCHOOL CAMPAIGN
Photographed and filmed wearing the latest back to school clothing / shoes for Centrepoint.

Other
MALDIVES FAMILY SHOOT - LIFESTYLE
I went to the Maldives with my real family where we were photographed and filmed using all of the facilities at the resort, which included swimming, dining in restaurants and being on a boat.

TV
DUBAI TOURISM TV COMMERCIAL - LIFESTYLE
I was filmed and photographed alongside another child, a Mum and a Dad to play a family enjoying all that is to offer in Dubai. This included playing on the beach, swimming in the sea and dining.

Commercial
TRYANO - MODELLING CAMPAIGN
I modelled high end fashion labels such as Fendi, Balenciaga and Marc Jacobs for Tryanos 'The Secret Garden' 2020 campaign. The photos were used on billboards instore and online.